by Angus Smith
in Understanding UVR 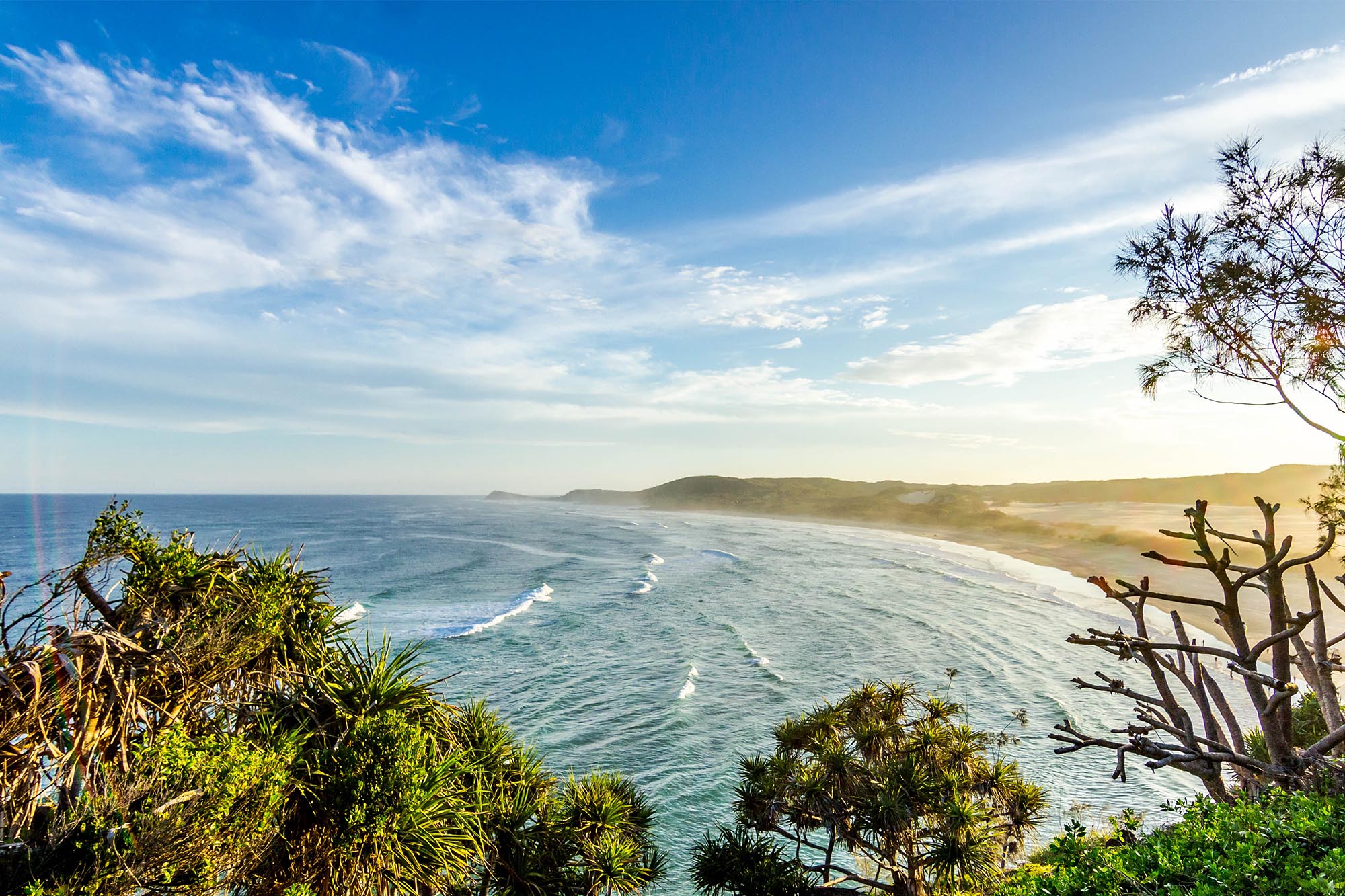 Many people love to relish the great outdoors either by lounging by the beach, hanging by the park, or cycling around town for some morning adventures. The sun’s rays kissing the skin can feel good for a short time, but exposing yourself under its powerful rays can be detrimental to your health in more ways than one.

While having a tan or bronze complexion gives you a glowing look, it speeds up the effects of aging and increases your risk of developing skin cancer. This is because the sun’s ultraviolet (UV) rays damage the skin’s fibres called elastin.

How Does the Sun Damage Your Skin?

Once the harmful rays of the sun break down your skin’s elastin, it will start to sag, stretch, and lose its elasticity. Skin usually heals surface-level wear-and-tears, but constant sun exposure can also slow down its recovery. This eventually leads to the following changes in your skin:

How Does Ultraviolet Radiation Affect the Skin?

One of the immediate and most common effects of sun exposure is sunburn, which describes a burning inflammation due to an influx of blood-flow happening underneath the skin. The reaction isn’t as instantaneous as people commonly believe as sunburn typically reaches its iconic, bright red colour within 15 to 20 hours.

The condition can often be uncomfortable and painful, especially when it reaches a point where the skin starts to peel. Intense exposure and constant sunburn are often linked to the development of skin cancer later in life.

If you expose yourself under intense sunlight for several years, the damage can boost exponentially and eventually lead to triggering cancer cells. Working or spending most of your time outdoors, for instance, can lead to squamous cell tumours.

What are Different Types of Skin Cancer Linked to Sunlight Exposure?

The most common type of cancer, basal cell cancer develops in areas of the skin that are exposed to sunlight. It appears as a hard, raised, red, and pearly wound that manifests around the forehead, eyelids, nose, lips, and cheeks. While it has chances of becoming life-threatening, this form of cancer usually does not spread and can easily be treated.

Construction workers, outdoor enthusiasts, and other individuals who spend plenty of time under the heat of the sun for long periods tend to develop squamous cell cancer. It appears in areas where the radiation hits the most such as the forehead, cheeks, nose, lower lip, and tops of the ears.

It can start as freckles and gradually turn into scaly patches with painful, open wounds that do not heal. It can be a hazardous form of cancer if a mucous membrane starts to form on the lip, but it can be removed if it is caught in its early stages.

One of the rarer types of skin cancer, it is also one of the most dangerous as it can quickly spread throughout the body if it is left untreated. Its symptoms occur when a mole or pigment spot starts to bleed, grow, or shift in colour, shape, or texture. If it reaches its later phases, malignant melanoma can often be deadly.

While embracing a sun-kissed look feels good, keep in mind that constant exposure can be damaging to your health in dangerous ways. Taking the precautionary steps by applying sunscreen and investing in proper gear—such as wide-brimmed helmets, for instance—can do wonders in shielding your skin.

Whether you love cycling or riding, our bike helmet with sun visors can provide you with protection. Browse our selection today!

0 Comments for “How Does Sun Exposure Affect Your Skin?”